Posted 3 months ago by abbymeyer03

With the coronavirus shock cancelling the few remaining tournaments, many of us seniors have reached the end of our debate careers. Personally, I was not ready to say goodbye to the empowerment, the argumentation, the community — even the prep. Inevitably, it was going to be over one day, but I had clung to the four final tournaments I had left with my partner and I felt pretty miserable. I think the decision to postpone tournaments is definitely the right one, but a selfish part of me wishes for one last round where I could debate knowing that it was the last one.

However, in the midst of my social isolation, I’ve had lots of time to process The End. I want to make light of the situation, so I made myself a debate memory box. Even if you’re not a senior, if you’re interested in making some sort of reminder like this, I recommend starting collecting what you want to put in your box sooner rather than later. I definitely lost a lot along the way. Nevertheless, I am a hoarder and had a surprising amount of debate paraphernalia.

Below are some guidelines if you want to make your own debate memory box.

* Note: What’s in my box will differ from your box. Part of that is due to the privilege I’ve personally had in debate — privilege to have committed coaches, financial support to travel to circuit tournaments, and close friends. I want to acknowledge that, but I do also urge you to materialise what you can about debate if that helps you remember it because even the little things can trigger positive memories that you might want to keep later on.

A final note: I have registered later that my box did not include anything about the victories or losses we’ve had. It’s been about the times where Mac T-posed in front of the whitehouse, Alayah made Tik Toks at a Dogwood, I met up with Angela at Yale for the first time in three years, drank bubble tea with Luci on the way back from a local, stayed at a weird hotel with Anna, and met up with Trisha at an airport. What I’m trying to do is add to the host of voices who claim that debate is more than your win to loss ratio and in order to get the most out of it, you have to let go of that.

Anyway, tag BR in boxes you make, we’d love to see them. All the best, please stay safe and treat yourselves well. Farewell, Durham LH, we’ve had a good run. 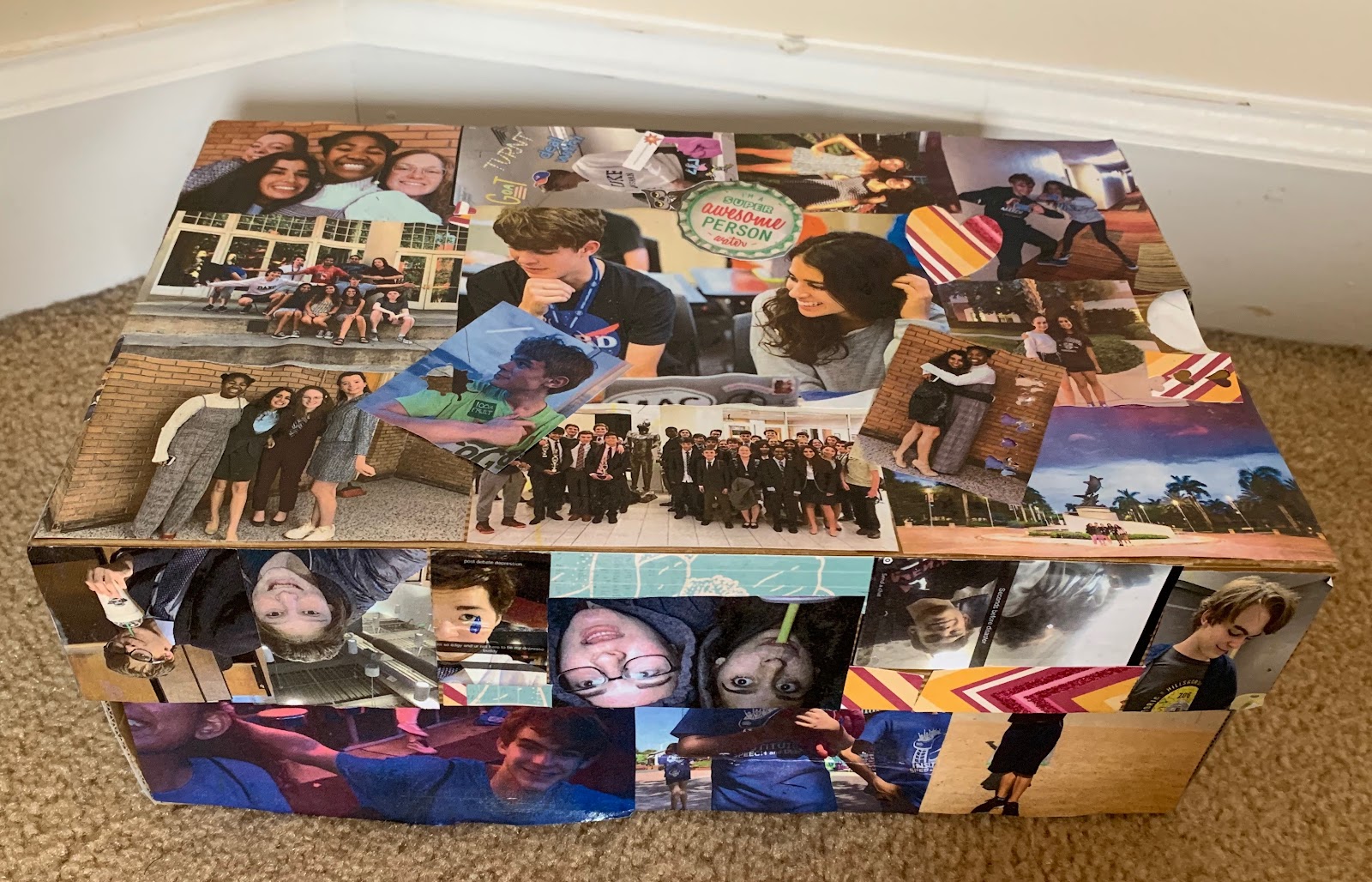 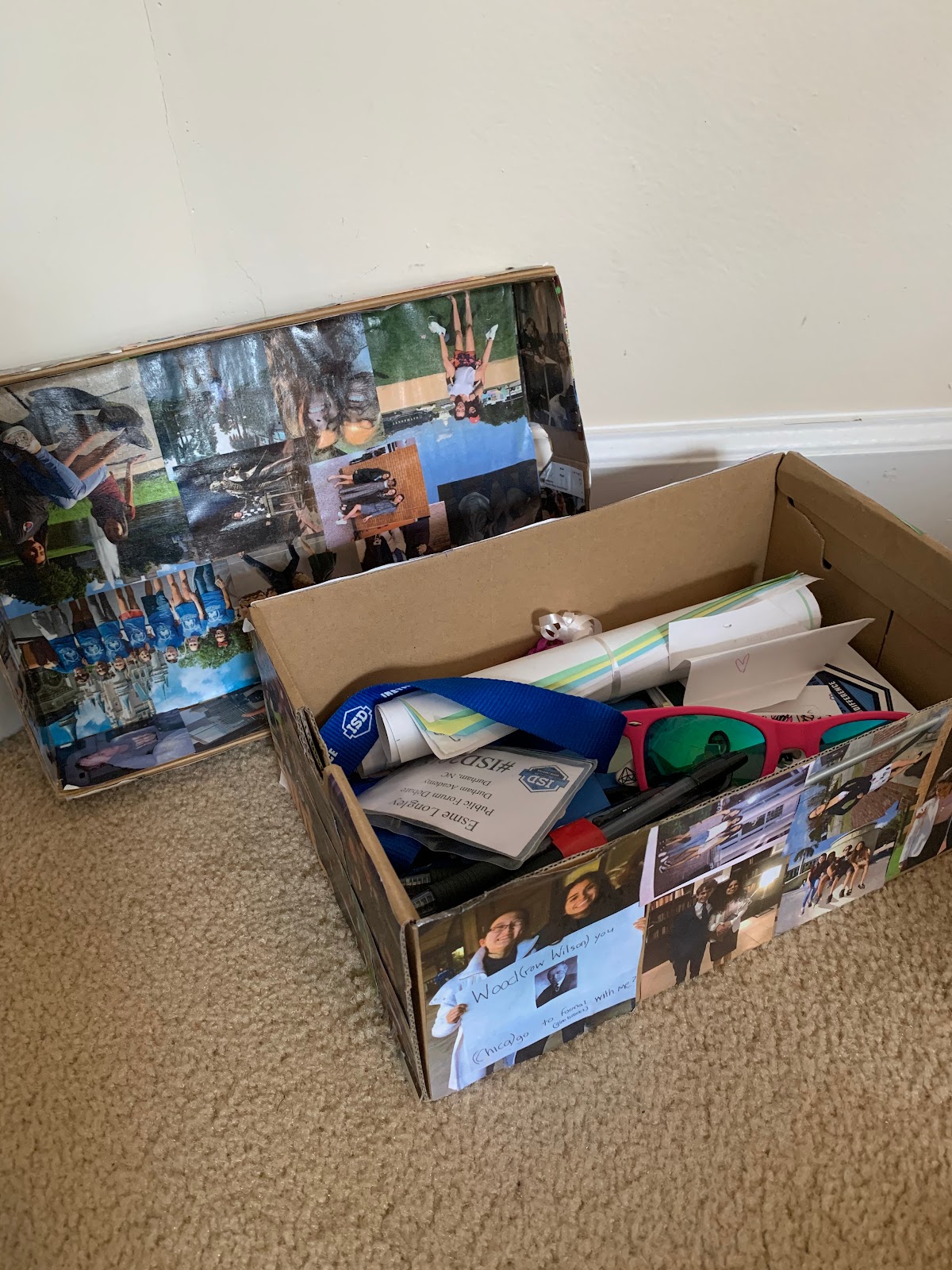